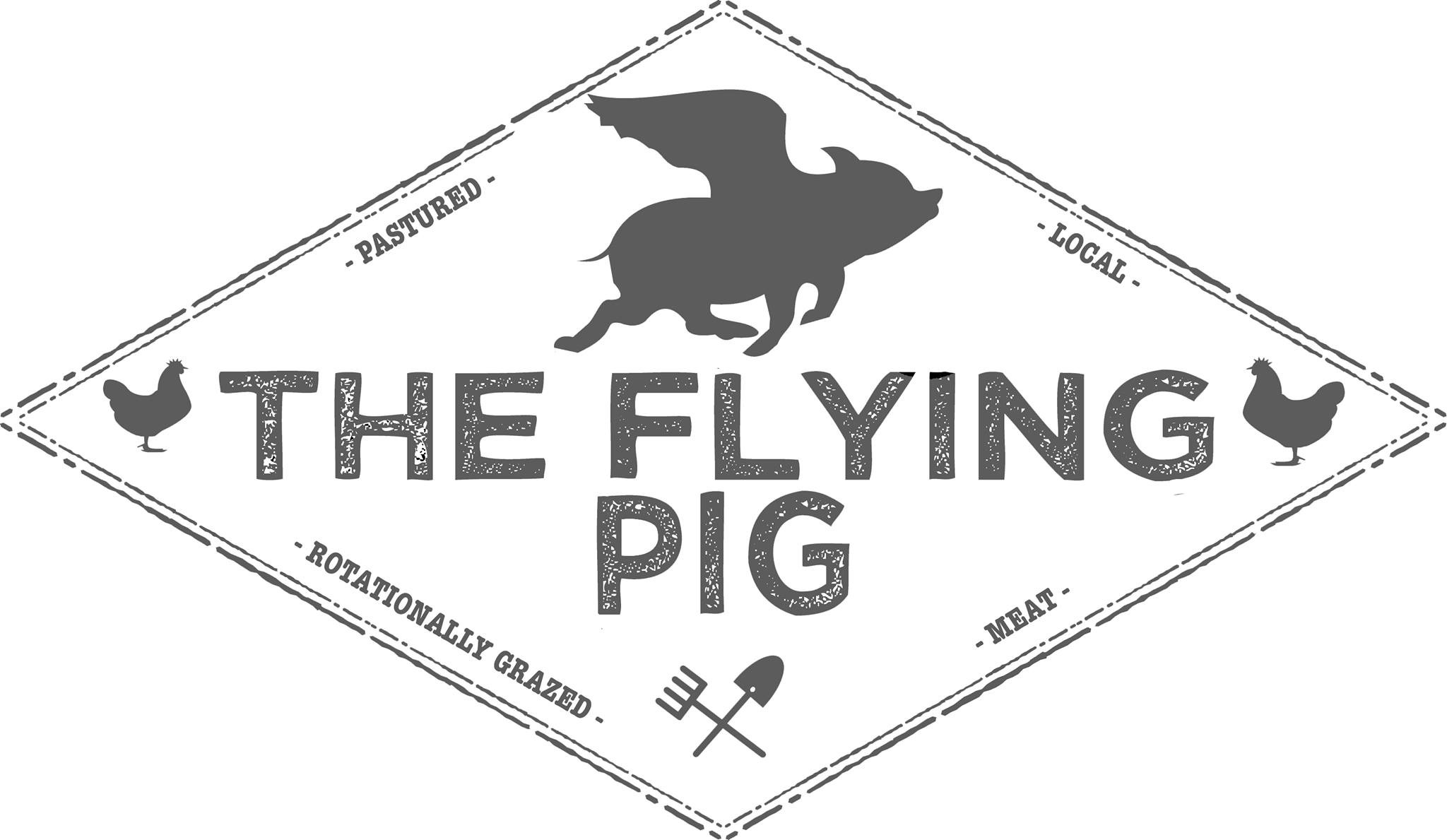 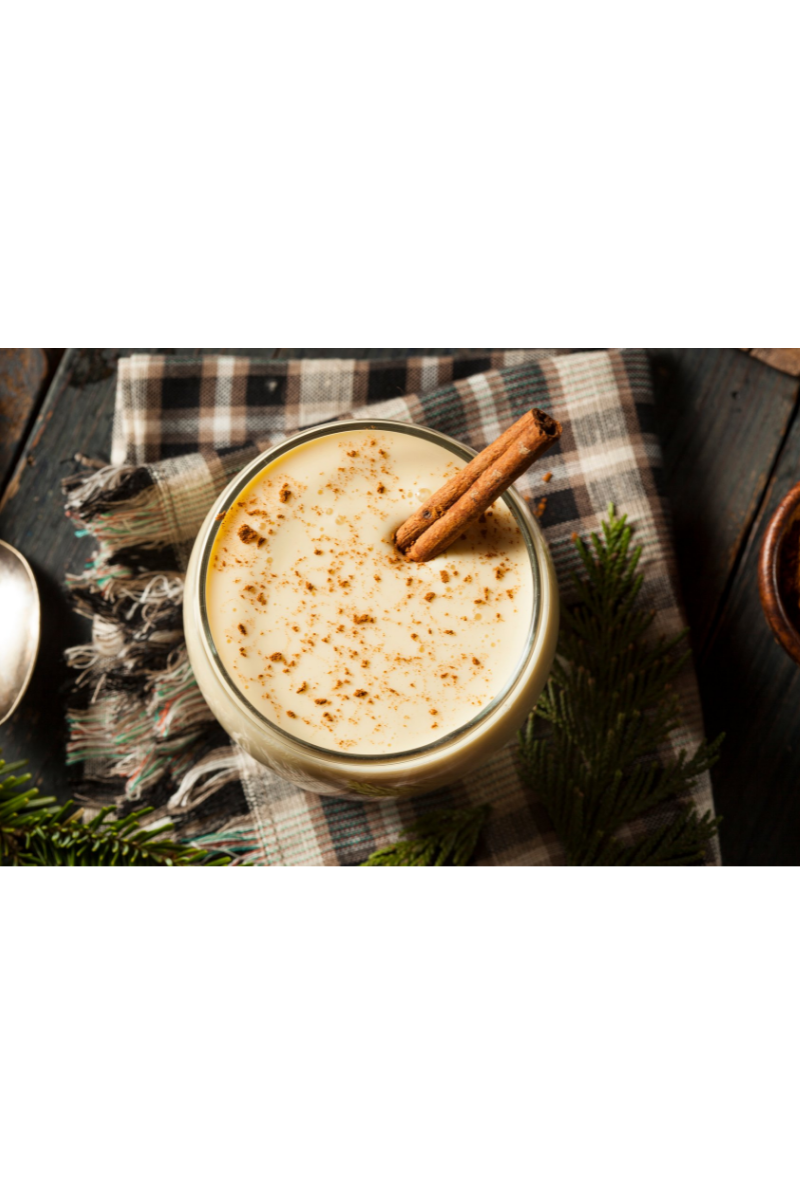 After the kids got home from school yesterday, I poured the eggnog I had made that morning into some "fancy" glasses and sprinkled some cinnamon on top of theirs (and added a bit of brandy to mine) and we toasted to Monday.

Rhett said it tasted like Christmas in a cup. Jake said it was like drinking melted ice cream.

Either way it's delicious!

Will store for a week, but it won't last that long in our house!

How To Perfectly Cook Your Pastured Meats 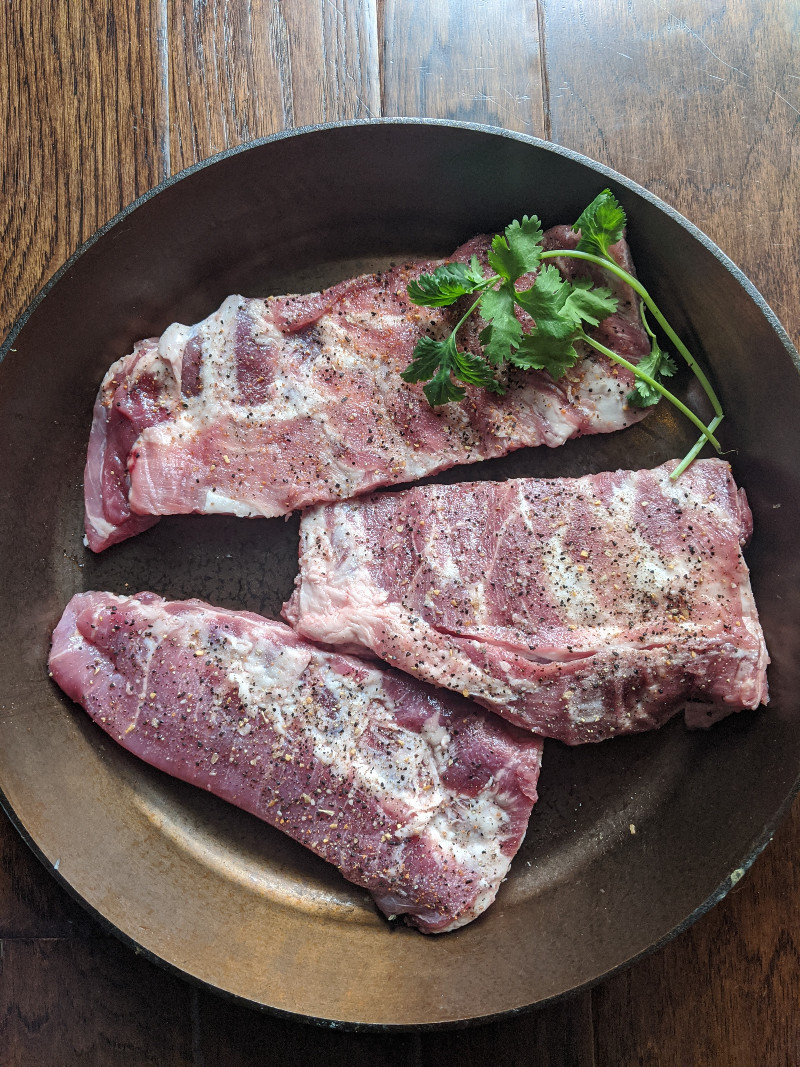